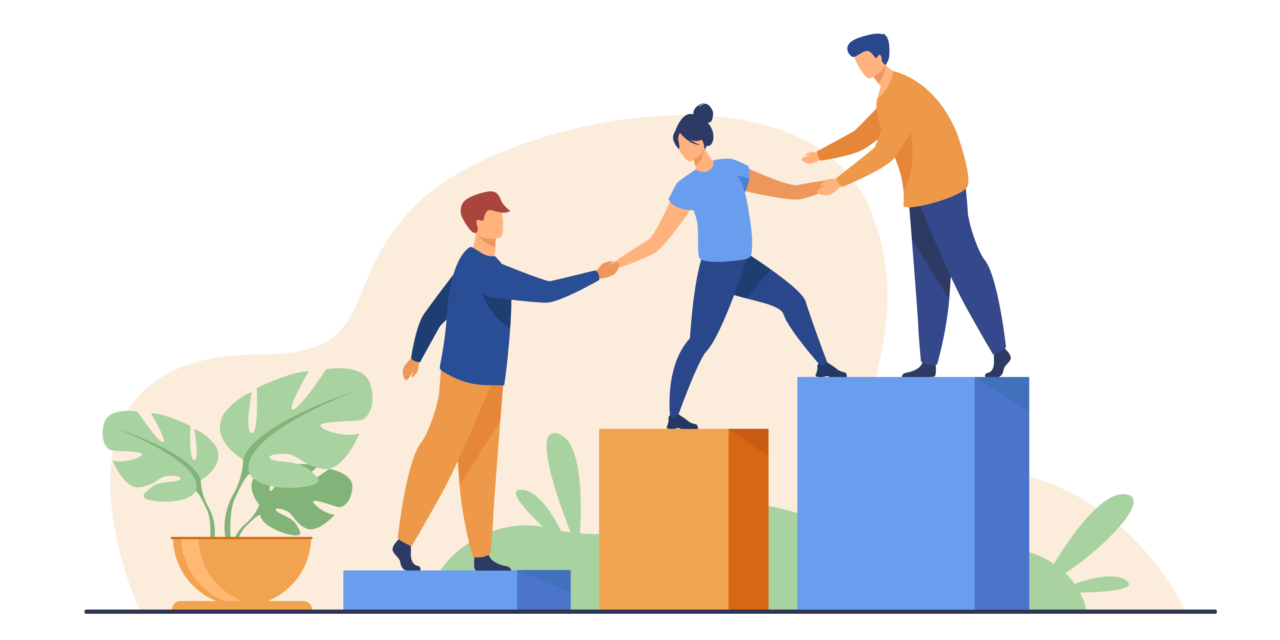 The future of creative work

There is no need to beat around the bush. Times are tough throughout the creative industries. For location-based and themed entertainment professionals, in particular, lock-downs and prolonged reopenings with limited attendance have had a massive impact. Many excellent and talented people have lost their jobs, as companies and attractions tighten the belt to make it to the next season. Even established entertainment legends are under threat; Cirque du Soleil has filed for bankruptcy protection, and Broadway is shut down until 2021. In the midst of all of this, it is heartwarming to see how people and associations are reaching out to help others move past their current challenges. The kindness and support of industry peers persist. 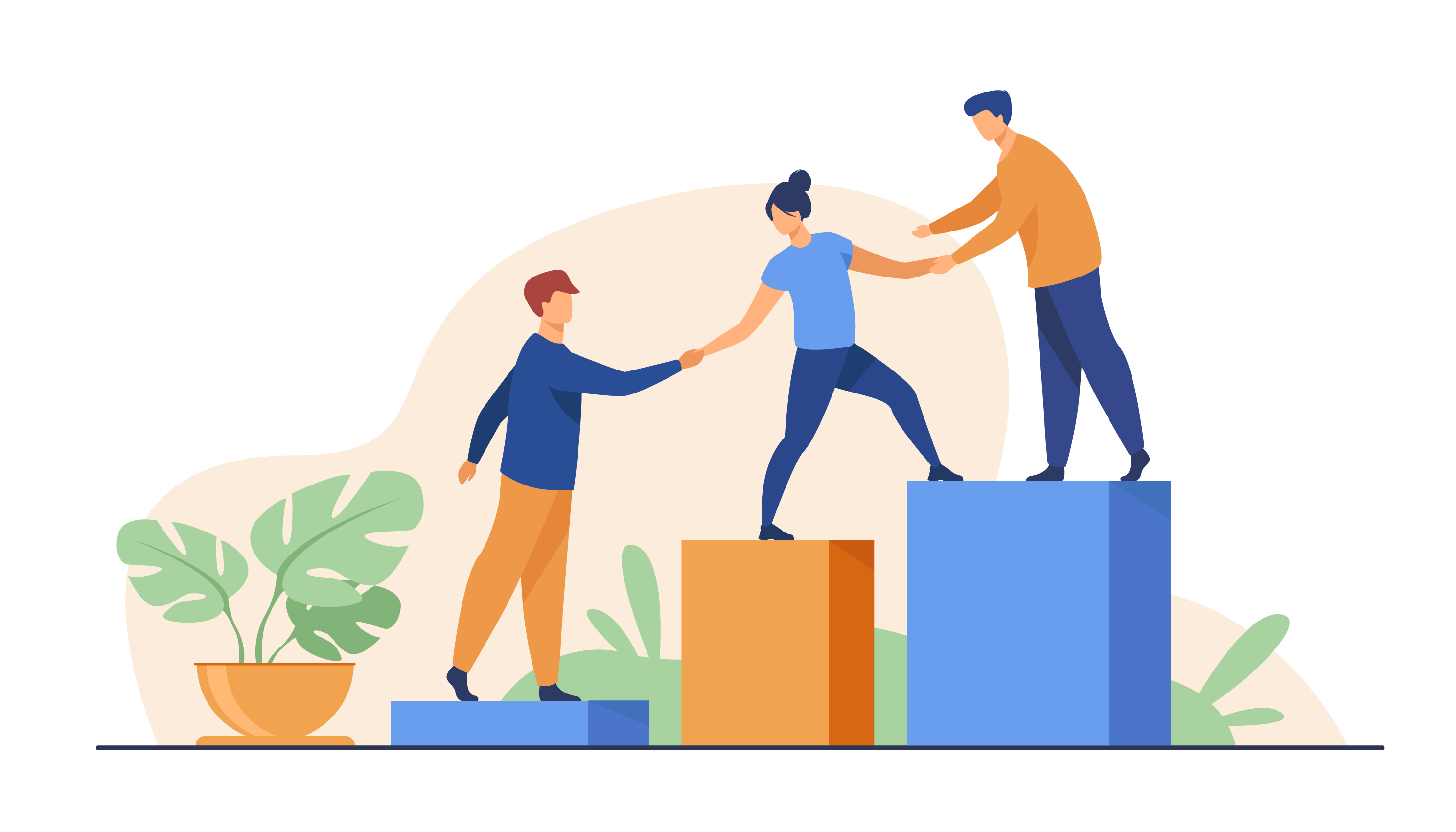 It may be hard to see at the moment, but there is light at the end of the tunnel. This is not the end. We are at the beginning of something new. Or mere precisely put, we now see the acceleration of the evolution of the creative industry as a whole, regardless of whether we are talking experiences, entertainment, games, advertising, design or whatever the professional dedication is.

The future of creative work has exciting new possibilities to it, and leaders and team members alike cannot ignore what they may be. Some may have been discussed before but were dismissed as not being feasible. Funny enough, often by some of those who are adamantly claiming that we should not keep doing what we always have done if we want to move forward. However, at this point, a significant amount of the discarded suggestions have now proven their legitimacy in practice. Consequently, now is the right time to consider not only what has been established in direct response to the lock-down, but also that which was already discussed before.

Some of your considerations as a creative professional or leader may include the following:

This is, obviously, not the definitive list of considerations. It is ten points for further review and discussion that can help you drive your organisational design forward. Take a look around you in the business landscape, and you will find confirmation that all of the above is being taken into serious consideration among progressive and proactive companies and individuals who are looking to maintain or build a position in the future of creative work. Why not be one of them?

Do you want to receive similar articles from us every month?
Then subscribe to our newsletter “The Experience Economist”. 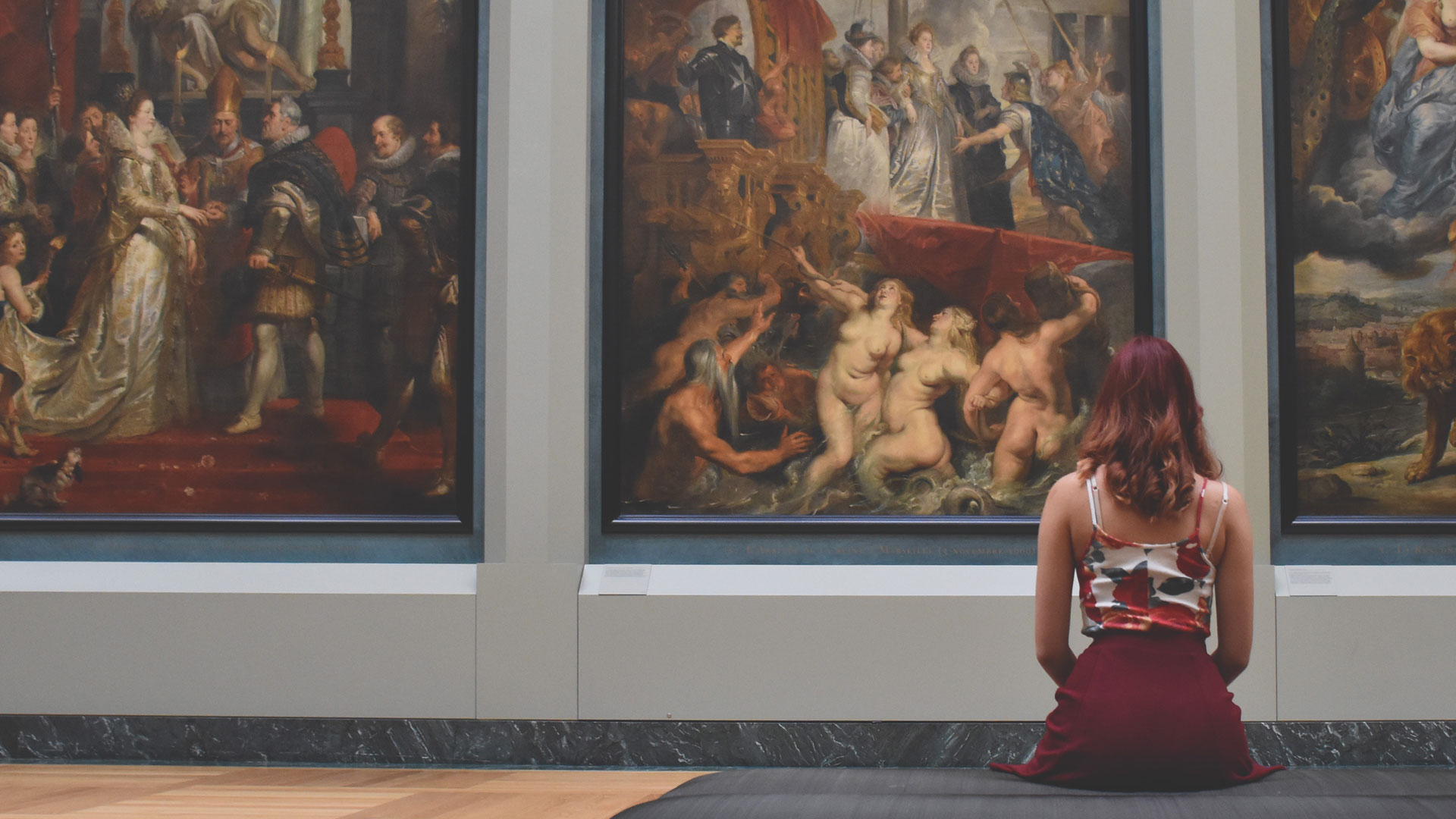 Why Museums Should Let In “The Wrong Audience” 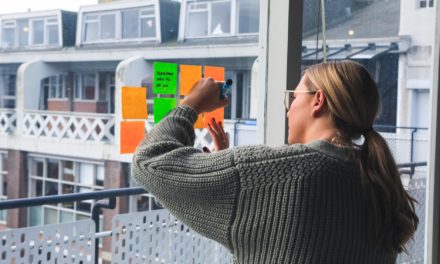 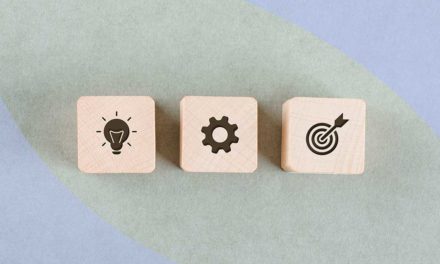 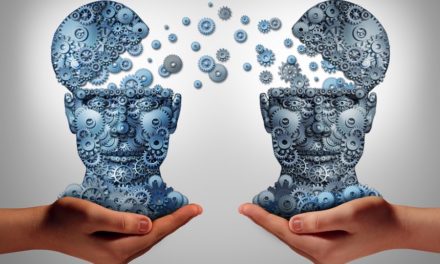